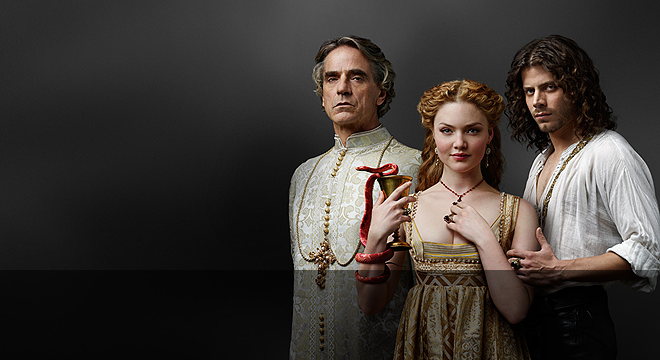 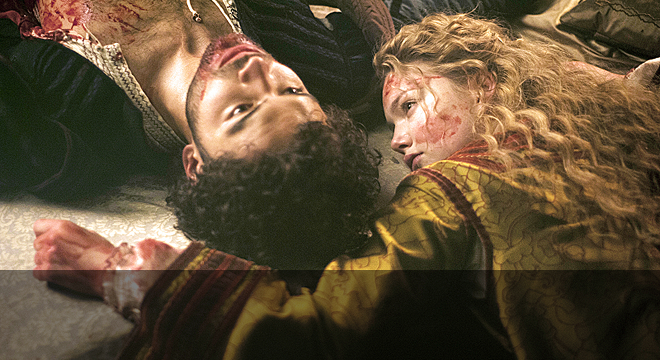 The last season of The Borgias.

Read all about the series finale.

Welcome to a The Borgias wiki that is updated on all the latest news and spoilers!
This is an unoffical wiki for The Borgias, and is not in any way affiliated with Showtime, the show, cast or crew.
This wiki contains spoilers. Read at your own risk!
The Borgias is a show featuring adult content of graphic language, nudity, and violence. If you browse this wiki, you have agreed that you are willing to see such content.

Kenneth Branagh might secretly want to be Canadian after appearing at TIFF  etalk...

Here’s What We Know About Counterpart Season 3  PVP Live...

Kathryn Prescott's life in the US after Skins amid devastating accident  The Mirror...

Best shows and movies to see out the last days of lockdown  Sydney Morning Herald...

The series follows the rise of the Borgia family to the pinnacle of the Roman Catholic Church and their struggles to maintain their grip on power. The beginning of the first season depicts the election of Rodrigo Borgia to the papacy through simony and bribery with the help of his son, Cesare. The triumph in the papal conclave of Borgia, who becomes Pope Alexander VI, enrages his rivals in the College of Cardinals, some of whom decide to plot against him. With the help of his family, Rodrigo takes on his enemies while striking alliances with other European powers to strengthen his position. Meanwhile, Rodrigo's great rival, Cardinal Della Rovere, travels across Italy and France to seek allies to depose the pope. He manages to persuade King Charles of France to assist him in removing Pope Alexander in exchange for supporting the King's claim to the throne of Naples, an ally of the Borgias through marriage. Season one culminates with Charles and his army, accompanied by Della Rovere, marching to Rome and finally coming to a head with the Borgias.

Community content is available under CC-BY-SA unless otherwise noted.
Advertisement