The Borgias Wiki
Start a Wiki 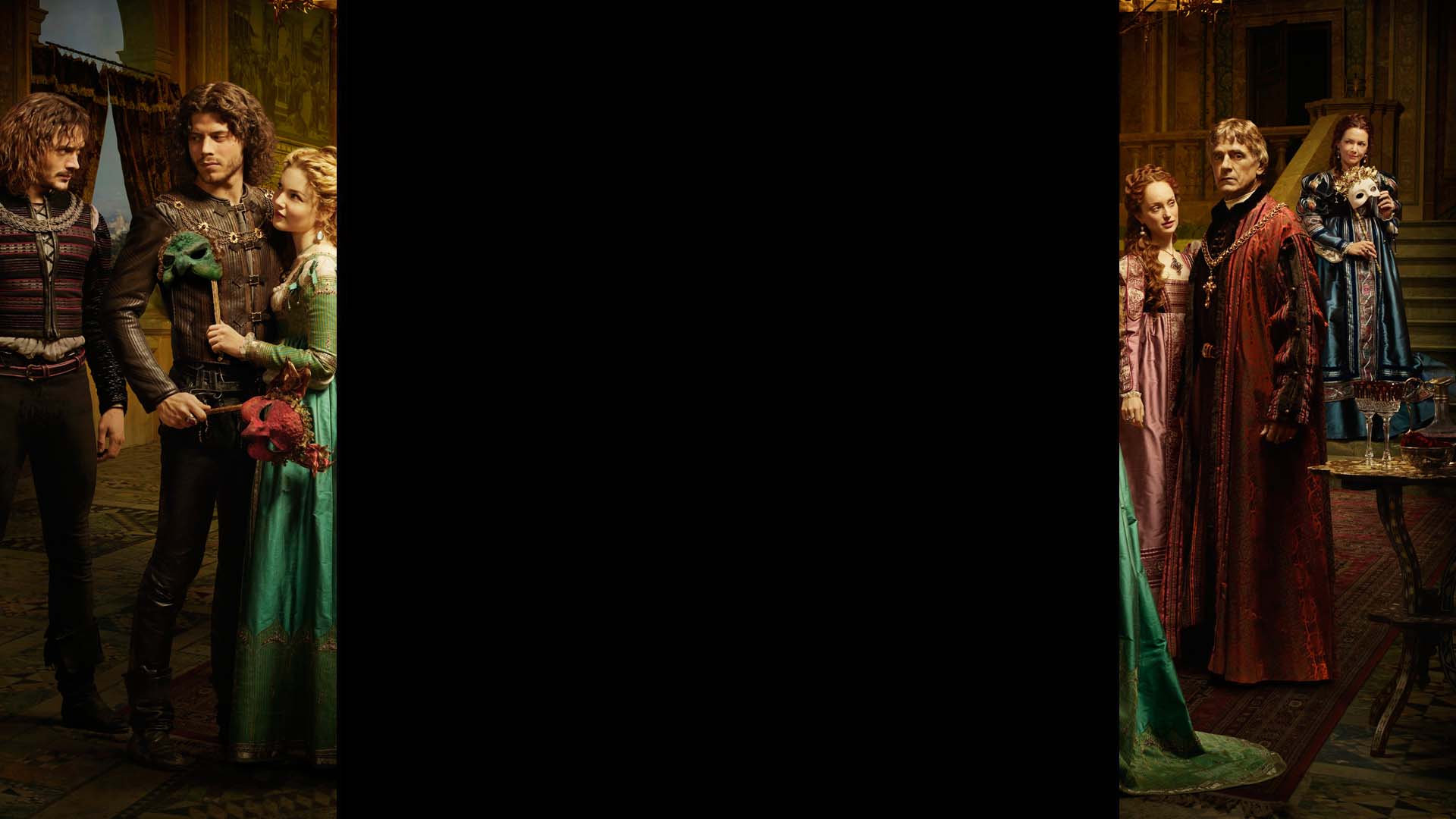 What's on your mind?

This is the place to talk about your favorite topic, to share news, theories, ideas, and to connect with others. The content from your Forum has been converted to Discussions posts, so nothing has been lost.

To learn more about what you can do here, check out community.wikia.com/wiki/Help:Discussions

If you're an admin on this community, read more about how you can customize your Discussions and set up guidelines for contributors: community.wikia.com/wiki/Help:Admin_and_Moderator_Tools_in_Discussions

The Borgia family (Mother, daughter and youngest son) are playing a card game of which Cesare comes to aid in helping the youngest brother set down his card. Just wondering what the name of the card game they were playing.

(edited by A Fandom user)

Joffre dissapears after season 1, and at some stage after Juan dies Alexander mentions that Cesare is his only son. So did they ever broach the subject of Joffre or is it one of those details just skimmed over? Does anyone knows an episode where they explain what happaned to Joffre? I know IRL Joffre outlived both Cesare and Alexander, but I also know 'The Borgias' isnt supposed to be historically accurate.

(edited by A Fandom user)

I don't think his father was Rodrigo Borgia  but rather THEO. Deep down I think he knew that. This is why he constant needed assurance from the pope that he was his son. Also why their was a brief pause, and violent outburst between him and THEO in the second season.

I love this show and it's sad that it was canceled after only 3 seasons. The finale was amazing but not a fitting end to the show. I still think there should be a season 4 to give the show a proper send off and at least give the viewers a glimpse at "what is to come" for Cesare and Lucrezia. So sad :(

What was your favorite part of the season 3 finale?

Mine was the ending when Lucrezia was lying on the bed over Alfonso's dead body with covered in his blood. Cesare rushing over to her thinking she had killed herself and what he says to her .

"You will be naked, clean and bloodless again. And mine."

(edited by Moonsonata)
Does anyone know the history behind those beautiful vows during Cesare's wedding?
(edited by A Fandom user)
Guidelines

Help us grow The Borgias Wiki 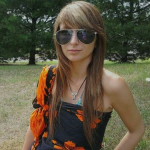